Our story, the origins

The idea of shaping a segment of reality, by uniting our strengths dates back to 1985 when Marco Conte, Mario Serini, Silvia Peca and Leonardo Previ would carve out some time at midday on Wednesdays during their break between lessons at the Politecnico of Milan. It was a space in time filled with enthusiasm as they sat in the welcoming little room in an outdated café near the university, whose style and offer were later overtaken by the new generations of students.

At the centre of discussions was the theme of how to make houses and space with aesthetic dignity that were affordable to all both from an economical point of view and cultural one; likewise we asked ourselves why that historical city did not have respectful parameters of construction standards and planning regulations that appeared attractive and appealing, given what one could see being built at the time and what is still seen being conceived today. It was a period when the concept of decoration itself was negated, when we on the other hand believed that the world of visible things needed much more study and care. Only Silvia as a trainee knew the professionalism taken from the preceding generation, Mario had had an intense practice season in the video and TV production field, while Marco was acquiring in depth knowledge of CAD and computer graphics.

After some years, Leonardo totally pulled away from the idea of a constructed architecture and dedicated himself fully to philosophy, training and communication. Marco started working for Alpina S.p.A. a very important engineering firm, Mario and Silvia embarked on an activity path linked to the practice of technical and architectural studies, even going to India and emerging in a world literally on the other side of the world, guest of a dear friend Nawab and architect that led them there to a wedding.

In 1993, with the initial struggles of the dynamics of technical planning, when ‘tangentopoli’ froze all activities involved in construction, we met up with Antonio Perdomini, a friend who was already managing important work sites as design coordinator, to experiment, independently compared to how others worked, the road to creative design with ideas that seemed ‘revolutionary’ and which gave life to some competition projects that would use the conceptions of urban space and the aesthetics of shape, until then, only set forth.

Two years after our primogenial professional partnership was set aside and each one of us went on separately to consolidate and pursuit the technical profession as an occupation. Marco signed his first important project in 1996, the educational building at the Politecnico in Milan situated in Via U.B. Secondo (today “Building 25”) under the artistic supervision of Luigi Caccia Dominioni, so beginning a 20 year professional career with Alpina S.p.A. first as manager of the architecture and building sector, subsequently from 2000 as technical director and then from 2007 as shareholder and board member. Mario fulfilled his arousing desire to get a degree in Engineering and then started his collaboration with the engineering company Progredire S.r.l., becoming a partner and board member and Silvia consolidated her position as an interior designer working with private customers later moving forward with joint efforts on the path of professional services as Serini Associati Arch-Ing, cultivating with great satisfaction and profit increasing deep roots on the territory.

For all these years we have shared a sincere friendship that has been renewed over time. In 2015 Marco ended his work experience at Alpina and 24 hours later CSA studio, the studio of Marco Conte, and Serini Partners was founded. Attracted to the idea was Silvio Valloni, the youngest, pure and pragmatic structural engineer, already a collaborator of Serini Associati Arch-Ing. who immediately found himself embracing the same spirit of the group. In 2021 Paolo Perrotta, who had already worked with Marco Conte in Alpina between 2005 and 2015, joined the team. 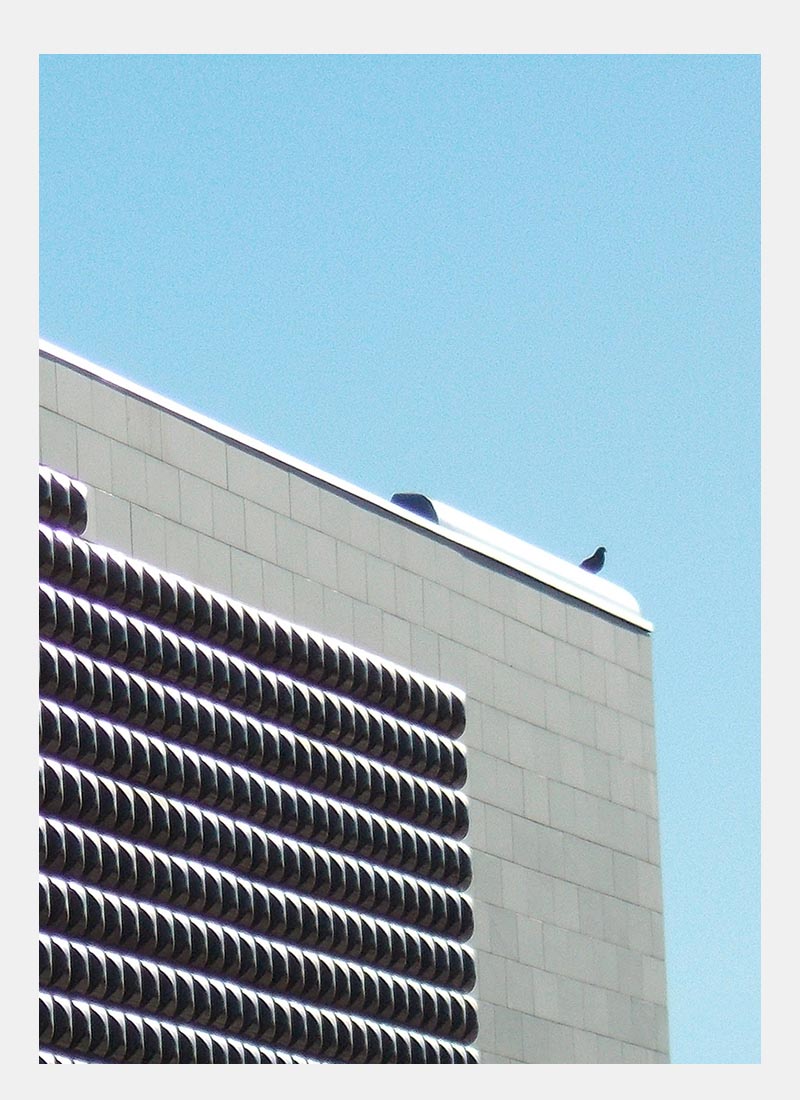